Last night, I spent precious time now forever lost watching the last four minutes of regulation in the 1987 Browns/Jets playoff game on You Tube. Twice. The second time I drowned out Bob Trumpy with the sound of the bastard child of Bruce Springsteen and the Replacements. I am truly incurable and still searching for stitches on the radio as I wait for the beating to end. 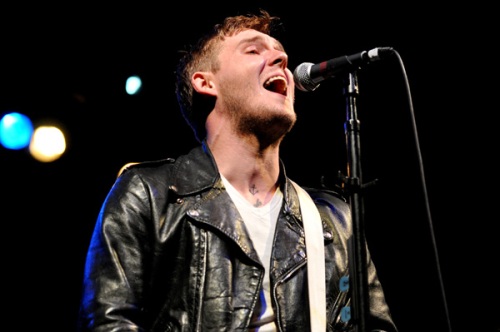 There is some disturbing talk coming from the Cleveland Indians’ front office these days, talk about how the Indians were competitive this past season. That type of mythology needs to stop immediately. The Indians finished fifteen games out of first place in their division; that isn’t competing, no matter what place a team is in during August. The team finished two games under .500, which isn’t competitive, and had an Expected Record of 75-87 based on run differential. While the difference in Expected Record and Actual Record falls under statistical noise, it clearly indicates that the Indians weren’t a contending team.

Chris Antonetti thought he was a phoenix with his Ubalbo Jimenez trade, but it turns out he had to settle for Icarus. He might as well have traded his soul to try to revive rock ‘n roll. Remember that defunct religion? Once upon a time, it threatened The Establishment, but then those fat cats grew wise and realized that rock would just grow old and unsightly if they just let it be since the next generation of rock had no staying power. After all, what type of a threat was Rob Thomas? Meanwhile, the 2011 Indians’ season ended up resembling Jacob Dylan’s career.