The AL East is dead for 2011. Let the gnashing of the teeth begin in New York. Occupy Wall Street will be drowned out by the screeching of irate Yankees fans who feel they have been denied their natural entitlement. Taxi cab drivers will ride armed with shotguns, hoping for a chance to take a pot shot at Alex Rodriguez or the Stay Puff Marshmallow Man, whomever they see first. 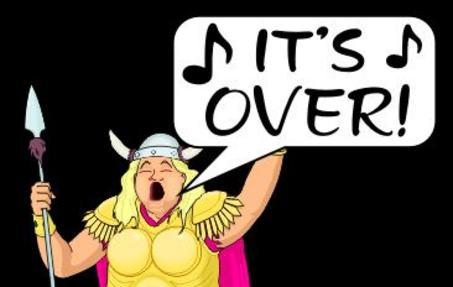 Joe Girardi demonstrated that when the chips are down, he is fully capable of reaching for the inane. Making a guy remove a bandage covering a festering sore on his face defines chicken shit. The baseball gods certainly didn’t approve. Fat Hank is going to fire his ass, perhaps Cashman’s also — a purge not seen since David Lee Roth was kicked out of Van Halen is looming.