Kosuke Fukudome is the Indians’ hottest hitter right now, putting up a 1.070 OPS over the last week. Asdrubal Cabrera put up a .461 OPS over that time. Obviously, Fukudome possesses outstanding moral fiber while Cabrera is a depraved cretin whose moral failings do not allow him to succeed in a stretch run. Interestingly, when searching Google Images for cretinism, one finds a picture of Curt Schilling’s family. While that is the sort of messed up little thing that makes life funny, my faithful readers will have to settle for this image (I have to think of the children): 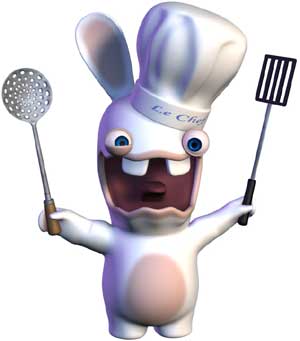 3 responses to “Cretins And Heroes: Fun With Small Sample Sizes”