Ubaldo Jimenez’s most recent masterpiece will undoubtedly spawn all sorts of grass root movements calling for Cleveland Indians’ GM Chris Antonetti’s Ichabod Crane looking head. With Alex White scheduled to start for the Colorado Rockies on Tuesday, one has to wonder just the hell Antonetti was thinking. If White was that close to coming back, why the need to make a reckless move? It wasn’t like Jimenez could carry the team to the playoffs, even if he was pitching well. 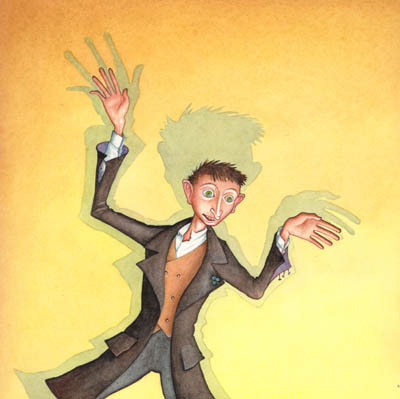 “I thought I was Kevin Malone,” said a humbled Antonetti, “except with Johnny Depp type looks and sabermetric smarts. I thought I was making the big splash that would save Cleveland. The fans would adore me, women would throw themselves at my feet, and I would be given my own display in the Rock ‘n Roll Hall of Fame. Instead, I am just a dumbass. I suppose I am more like Malone than I thought.”

Meanwhile, Manny Acta had another stupid quote after the game, acting as if Jimenez’s decrease in velocity wasn’t a concern because Josh Tomlin only hits about 87 or 88 MPH on the gun. Bouncing Baby Jesus on a pogo stick, Acta, Tomlin is a mediocre pitcher posting a 96 ERA+ this season while giving up twenty-three homeruns. Secondly, Tomlin is a finesse who relies on pinpoint control and changing speeds to survive. Jimenez is supposed to be a power pitcher — a drop in velocity is an alarming thing, not something that should be shrugged off, even if you are just trying to protect your player.

The good baseball news from this weekend is that I clinched first place in my division in fantasy baseball. Unlike the Indians, that team gives back.