The End Is At Hand

Seattle pitching coach Carl Willis mooned the Tribe faithful at Progressive Field tonight after the Mariners beat the hell out of the Cleveland Indians in the second game of a double header. “I am sure I am going to get fined for that, but those people gave me a lot of grief when I was here. I know what most of those people are married to; that was the best piece of ass they’ve seen for a long time.” 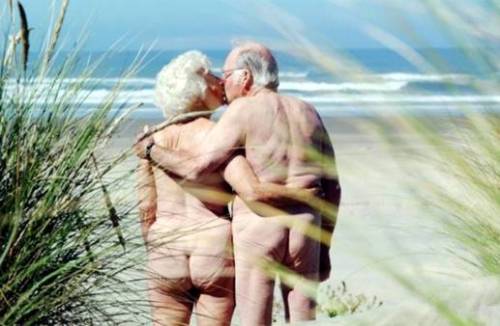 Mariners’ manager Eric Wedge started drinking in the dugout early in the first game and was absolutely smashed the the post game press conference after the second game. “We would have won both games if not for Choo. I love that guy, but all those fans who brought their dogs to the ballpark better have been careful, otherwise their pet could be in a Choo stew by now.”

Shin-Soo Choo, whose Sluggling Percentage is still under .400, despite a double, triple and two homeruns today, was not amused with Wedge’s remarks. “That is one bitter drunk,” snapped Choo. “He has turned into a fat Geddy Lee. Every time he opens he mouth, it is, ‘Screech, screech, screech’.”

Kosuke Fukudome was crestfallen by the loss. “The city is an endless source of wonder. A promotion to bring dogs to the ballpark? Brilliant! Any city that would bring their dogs to watch us play deserves a champion. Too bad Asdrubal Cabrera chose this time to fall into a slump. Too bad our pitching is not any good anymore. Too bad I jumped when I didn’t have to. Too bad Lou Marson is on this team.”